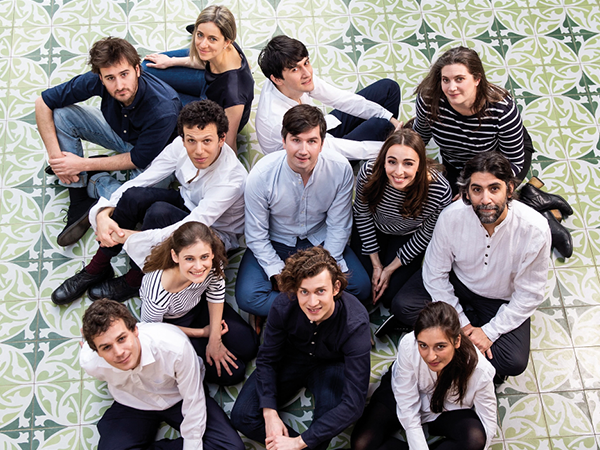 Musical works from the 17th and 18th centuries 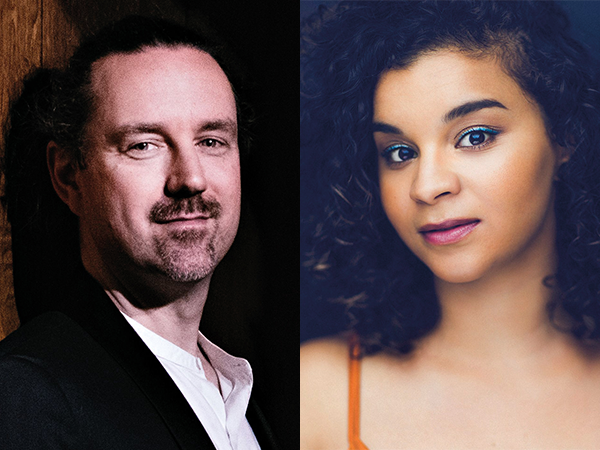 This is Haydn’s masterpiece. The Creation of the universe is told to us by the three angels from the initial Chaos to the creation of Man. In residence this season at the Festival, Julien Chauvin and his ensemble have brought together three formidable singers of the new generation for this oratorio. 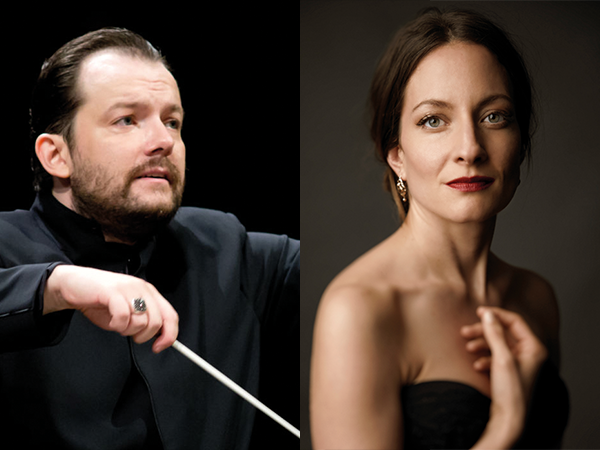 The classic event of this edition: Beethoven’s 5th symphony by an exceptional orchestra under the direction of Andris Nelsons, one of today’s greatest conductors and the current musical director of the Boston Symphony Orchestra and of the Leipzig Gewandhaus Orchestra! 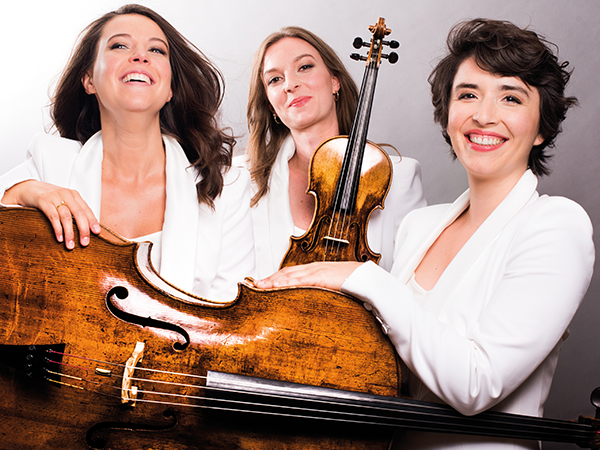 A program of “equal” French music where Ravel and his famous trio rub shoulders with recently honored female composers. 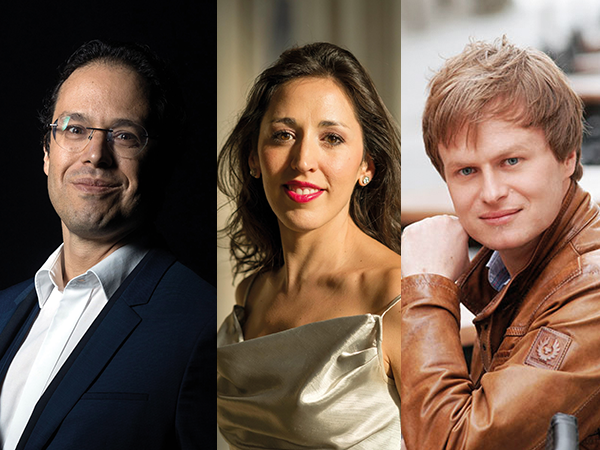 In this Passion, Judas is the favorite apostle of Jesus, the one who betrays not out of self-interest but to free Christ from his carnal envelope. A musical portrait of its composer, the work finds its main inspiration in Bach but also happily draws on Argentinian music thanks to the bandoneon and marimba while offering a very large place to the trinity of female characters. A resolutely current Passion! 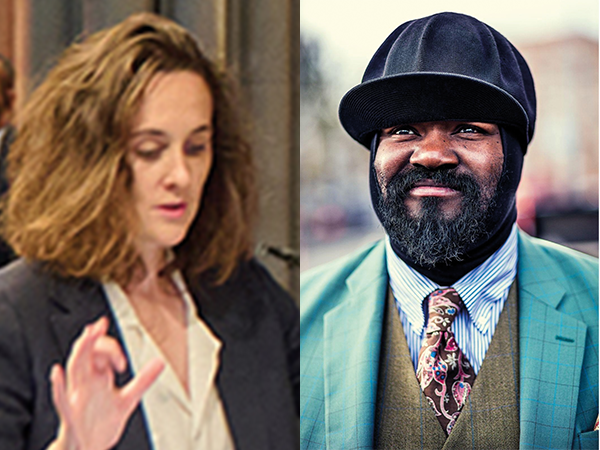 We no longer need to introduce Gregory Porter, one of the most captivating voices of our time. In this tribute to Nat King Cole, mythical voice of the 20th century, Porter resuscitates the incredible charm of the man who remains one of his main influences. 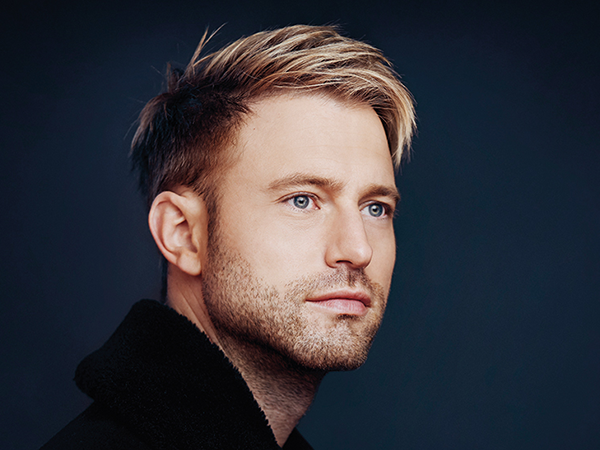 An evocation of Paradise by composers as different as Fauré, Hugo Wolf, Kurt Weill, Debussy, Poulenc, Schumann and Schubert. A real musical pleasure, refined and of great sensitivity by one of the heirs of the great baritone Dietrich Fischer-Dieskau. 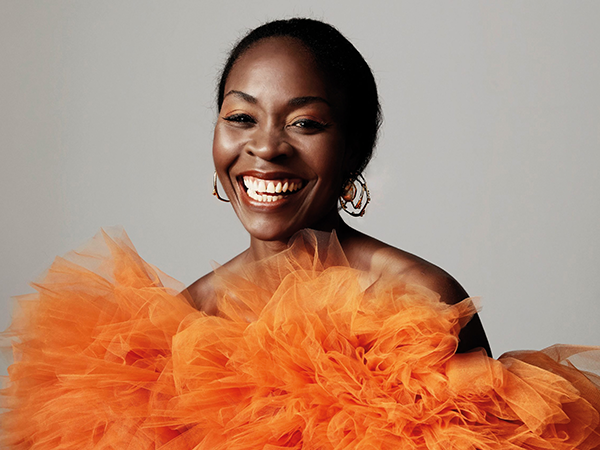 QUEENS AND HEROINES
IN HANDEL AND HIS CONTEMPORARIES

It is one of the lyrical discoveries of recent years. Jeanine De Bique, originally from Trinidad and Tobago, enchants the halls where she performs with her beautiful warm voice and her exceptional dramatic expression. She is accompanied here by one of the best European chamber orchestras, rare in France. A unique recital! 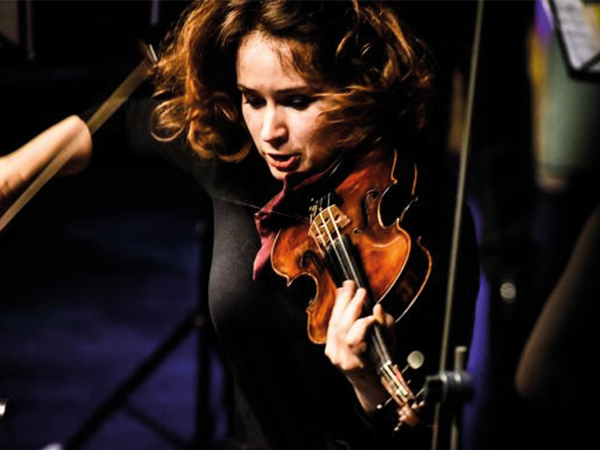 DIES IRAE
How much time do we have left?

Patricia Kopatchinskaja, an extraordinary violinist – “she dares everything”, it is often said of this artist – has designed a program entitled Dies irae, “day of anger” through which she wishes to contribute to our collective awakening to ecological issues. The proposed musical montage is spectacular and composed of works ranging from Heinrich Biber, violin virtuoso and composer of the 17th century, John Dowland, Antonio Lotti to Jimi Hendrix and the Black Angels of George Crumb, American composer of the 20th century. Ancient music, music of today, played on ancient or modern instruments, sometimes electrified, this musical journey in the anything but classical instrumentarium cannot leave anyone indifferent and expresses our anger at the damage caused by man to our planet. The show is total since the musicians take over the entire space of the Basilica. Presented at COP 26 in Glasgow, it caused a stir because the power of music makes us feel the urgency of the situation deep within ourselves. The Dies irae, splendid final chorus of the concert, seizes us! 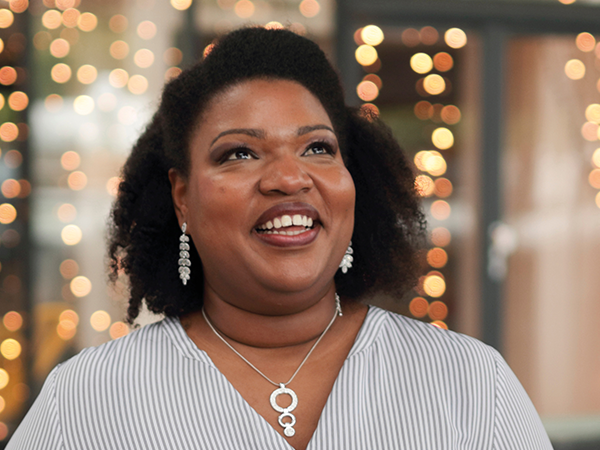 A Victory for Classical Music in 2021, opera roles that follow one another, Marie-Laure Garnier is making a most promising start to her career. Noted figure of the young generation of French musicians, Célia Oneto Bensaid is his partner on the piano. 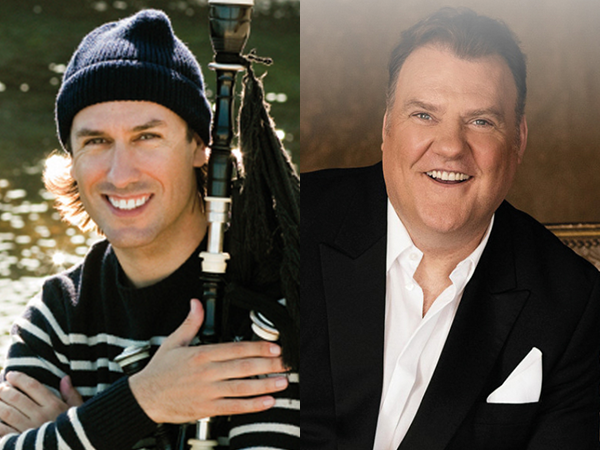 When the great Sir Bryn Terfel meets Carlos Núñez, virtuoso of the gaïta (Galician cousin of the bagpipes!) around Scottish, Irish and Welsh songs “arranged” by Beethoven, it is certainly a great joy that awaits us!