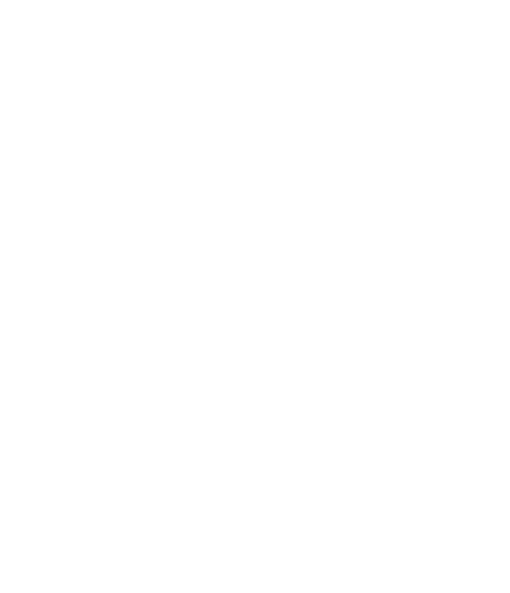 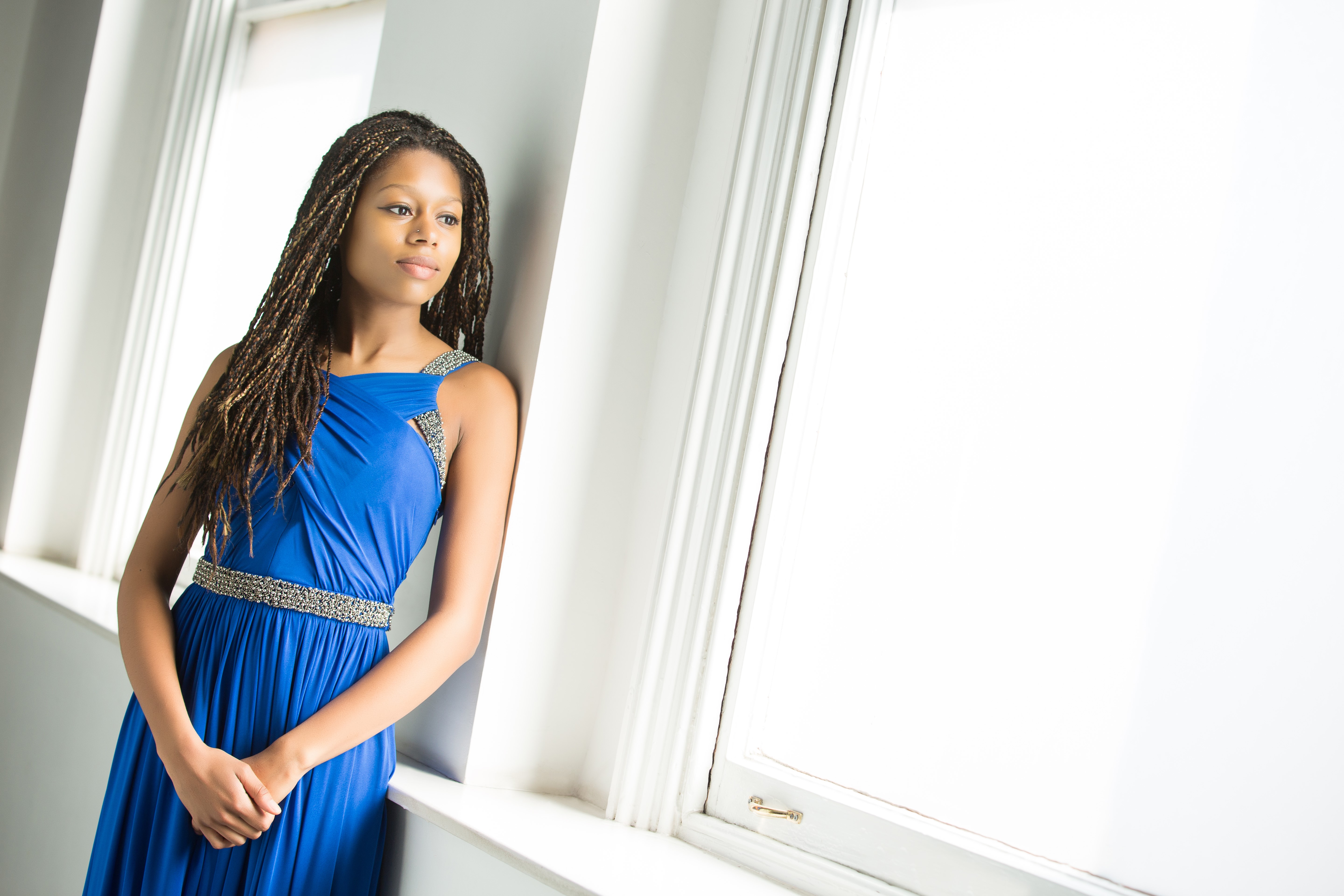 Isata Kanneh-Mason is a postgraduate student at The Royal Academy of Music, studying piano with Carole Presland, having been awarded the Gwendoline Reich Memorial Scholarship.

She performed with Elton John in Los Angeles in 2013, and was awarded the prestigious Elton John Scholarship for her undergraduate studies at the Royal Academy of Music, where she studied with Hamish Milne.

Isata was in the Piano Category Final of The BBC Young Musician 2014, winning The Walter Todds Bursary for the most promising musician before the Grand Final. She has won The Royal Academy Iris Dyer Piano Prize four times and won the Mrs Claude Beddington Prize 2016 for outstanding recital results at The Royal Academy. She is also winner of The Royal Academy Christian Carpenter Recital Prize 2018.

She has performed extensively around the UK and abroad, with concerto appearances, solo recitals and performing with chamber ensembles at the Wigmore Hall, The Royal Festival Hall, St Martin-in-the -Fields, King’s Place and the Royal Concert Hall Nottingham. She has performed in The Portland Piano Series in Oregon, USA, in The Barbican Sound Unbound Series, The Colour of Music Festival in South Carolina, The Hebden Bridge and Lincoln Music Festivals, in Amsterdam, the Caribbean, The Cayman Islands and Canada.

Isata is grateful to The Nottingham Soroptimist Trust, to Mr and Mrs John Bryden, to Frank White, and to Sir Elton John.