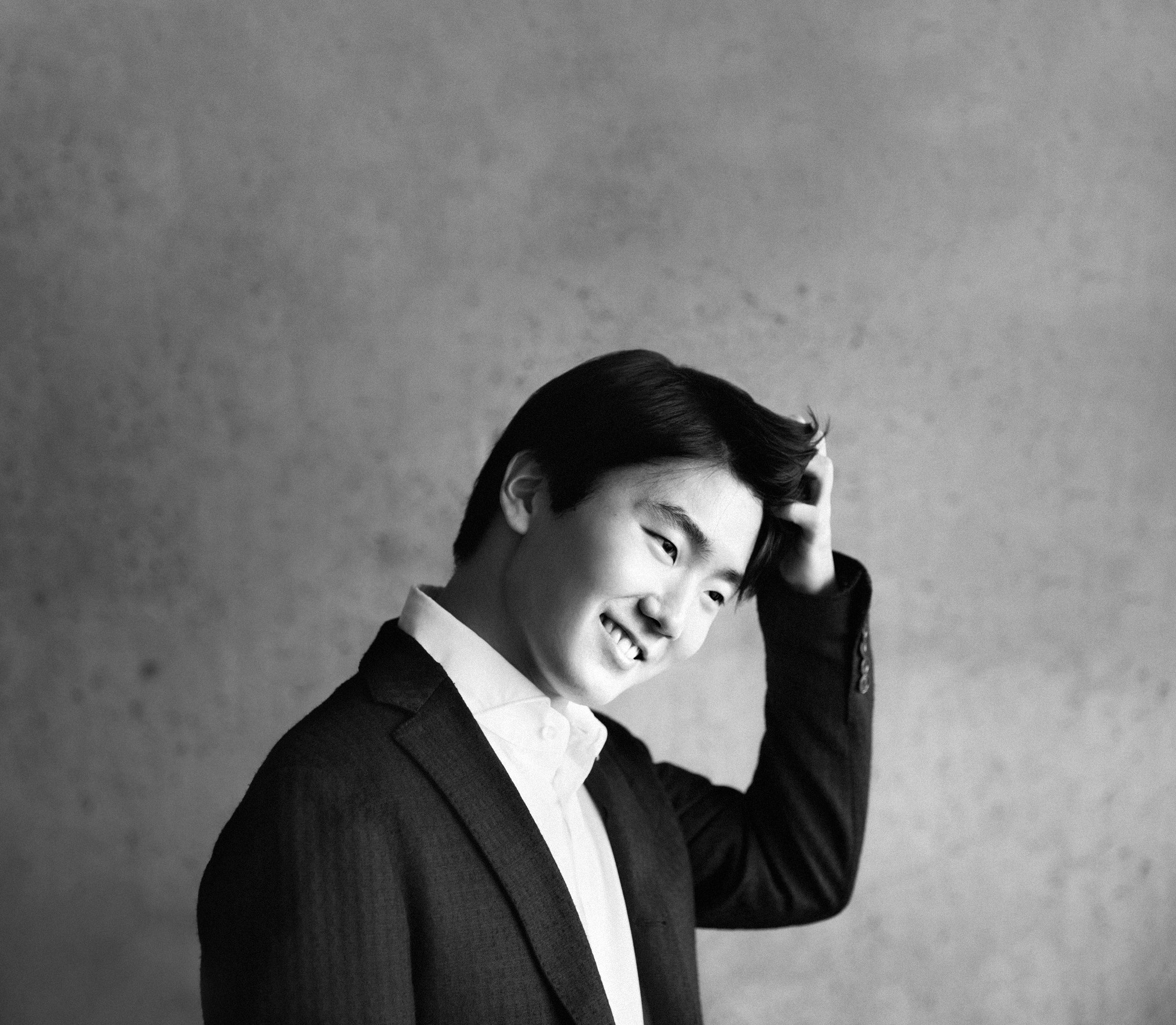 With an overwhelming talent and innate musicality, Seong-Jin Cho is rapidly embarking on a world-class career and considered one of the most distinctive artists of his generation. His thoughtful and poetic, assertive and tender, virtuosic and colorful playing can combine panache with purity and is driven by an impressive natural sense of balance.

Seong-Jin Cho was brought to the world’s attention in 2015 when he won the First Prize at the Chopin International Competition in Warsaw. This same competition launched the careers of world-class artists such as ‎Martha Argerich, ‎Maurizio Pollini, or ‎Krystian Zimerman.

In January 2016, Seong-Jin signed an exclusive contract with Deutsche Grammophon. The first recording was released in November 2016 featuring Chopin’s First Concerto with the London Symphony Orchestra and Gianandrea Noseda and the Four Ballades A solo Debussy was then released in November 2017 followed in 2018 by a Mozart album featuring sonatas and the D minor concerto with the Chamber Orchestra of Europe and Yannick-Nézet-Seguin. All albums won impressive critical acclaim worldwide.

An active recitalist, he performs in many of the world’s most prestigious concert halls. In the 2018/19 season, he will return to the main stage of Carnegie Hall as part of the Keyboard Virtuoso series where he had sold out in 2017. He will also return to Amsterdam’s Concertgebouw in the Master Pianists series and will play recitals at the Berlin Philharmonie Kammermusiksaal (Berliner Philharmonic concert series), Frankfurt’s Alte Oper, Los Angeles’ Walt Disney Hall (Los Angeles Philharmonic recital series), Zurich’s Tonhalle-Maag, Stockholm’s Konserthuset, Munich’s Prinzregententheater, Chicago’s Mandel Hall, Lyon’s Auditorium, La Roque d’Anthéron Festival, Verbier Festival, Gstaad Menuhin Festival, Rheingau Festival among several other venues.

Born in 1994 in Seoul, Seong-Jin Cho started learning the piano at 6 and gave his first public recital at age 11. In 2009, he became the youngest-ever winner of Japan’s Hamamatsu International Piano Competition. In 2011, he won Third prize at the Tchaikovsky Competition in Moscow at the age of 17. In 2012, he moved to Paris to study with Michel Béroff at the Paris Conservatoire National Supérieur de Musique where he graduated in 2015. He is now based in Berlin.