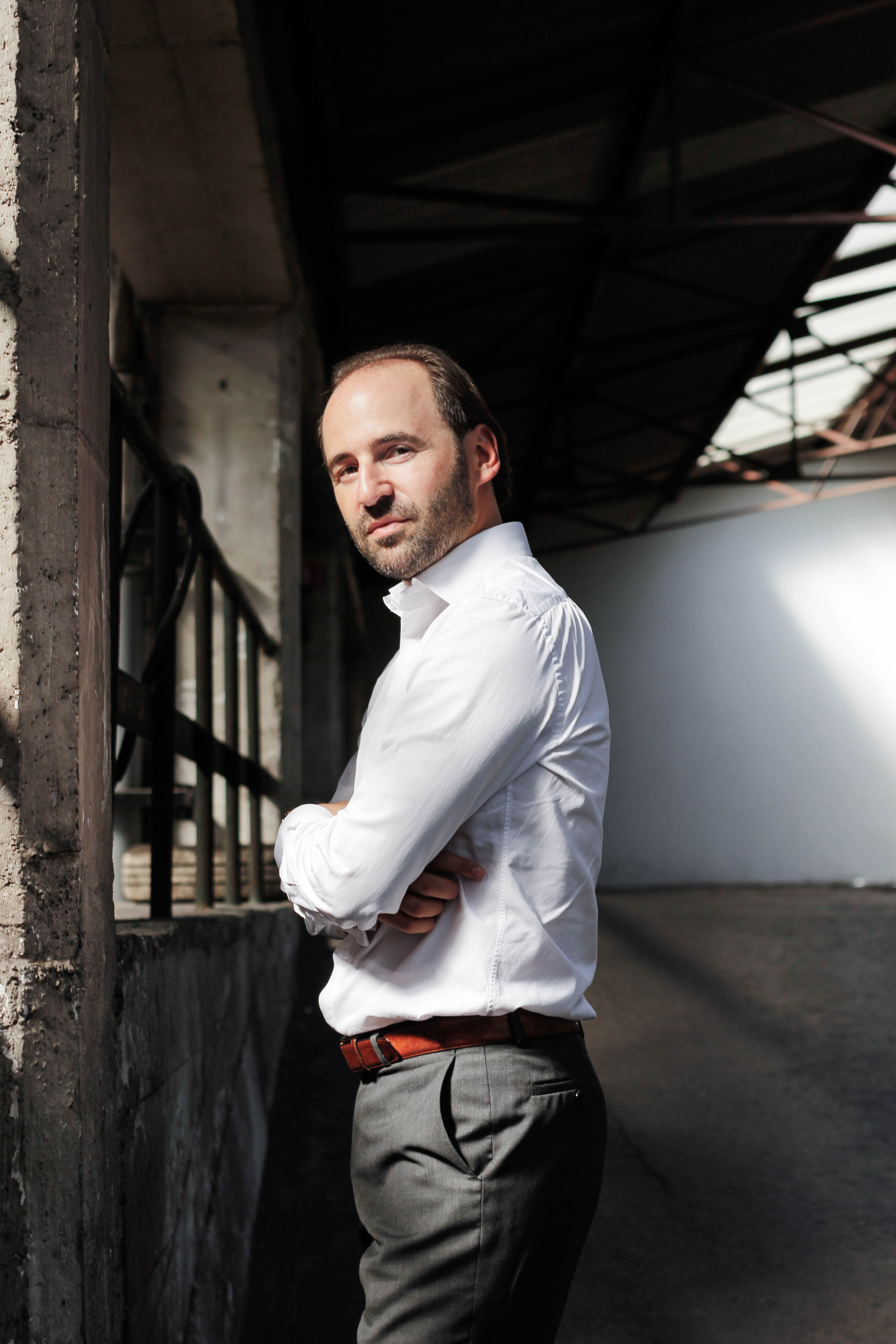 In 2017 Pierre Bleuse is invited to Utah Symphony Orchestras after being noticed by Thierry Fischer at Salzburg Mozarteum during an Animato Foundation Orchestra tour 3 years earlier.

In 2012 he very successfully replaces Josep Pons with Orchestre national du Capitol de Toulouse and has been regularly reinvited since, building a strong relationship with the orchestra. He is also supported strongly by Opera de Lyon, where he made his debut in November 2017. He conducts the orchestra again in February 2018 at the prestigious Victoires de la Musique, working on that occasion with Angela Gheorghiu, Gautier Capuçon and Paul Meyer.

Being very involved in contemporary repertoire, Michael Jarrell asks him to conduct his opera Cassandre in January 2017, performing at the Grand Théâtre de Provence with Fanny Ardant and the Lemanic Modern Ensemble, for which he is Joint-Musical Director. On this occasion he ties nots with the composer who invites him to conduct his anniversary concert in October 2018 in Victoria Hall (Geneva) with Lemanic Modern Ensemble, designer and producer of the event, and Orchestre de la Suisse Romande.

Pierre Bleuse creates the Musika Orchestra Academy in 2008 in partnership with Orchestre du Capitol de Toulouse, considered a place or great exchange and collaboration between musicians and players of the musical sphere.

Pierre Bleuse studied conducting with Jorma Panula in Finland and Laurent Gay at the Haute École de Genève. First Prize in the violin category at Conservatoire de Paris, he has performed with prestigious orchestras across the world, including Orchestre National de France.