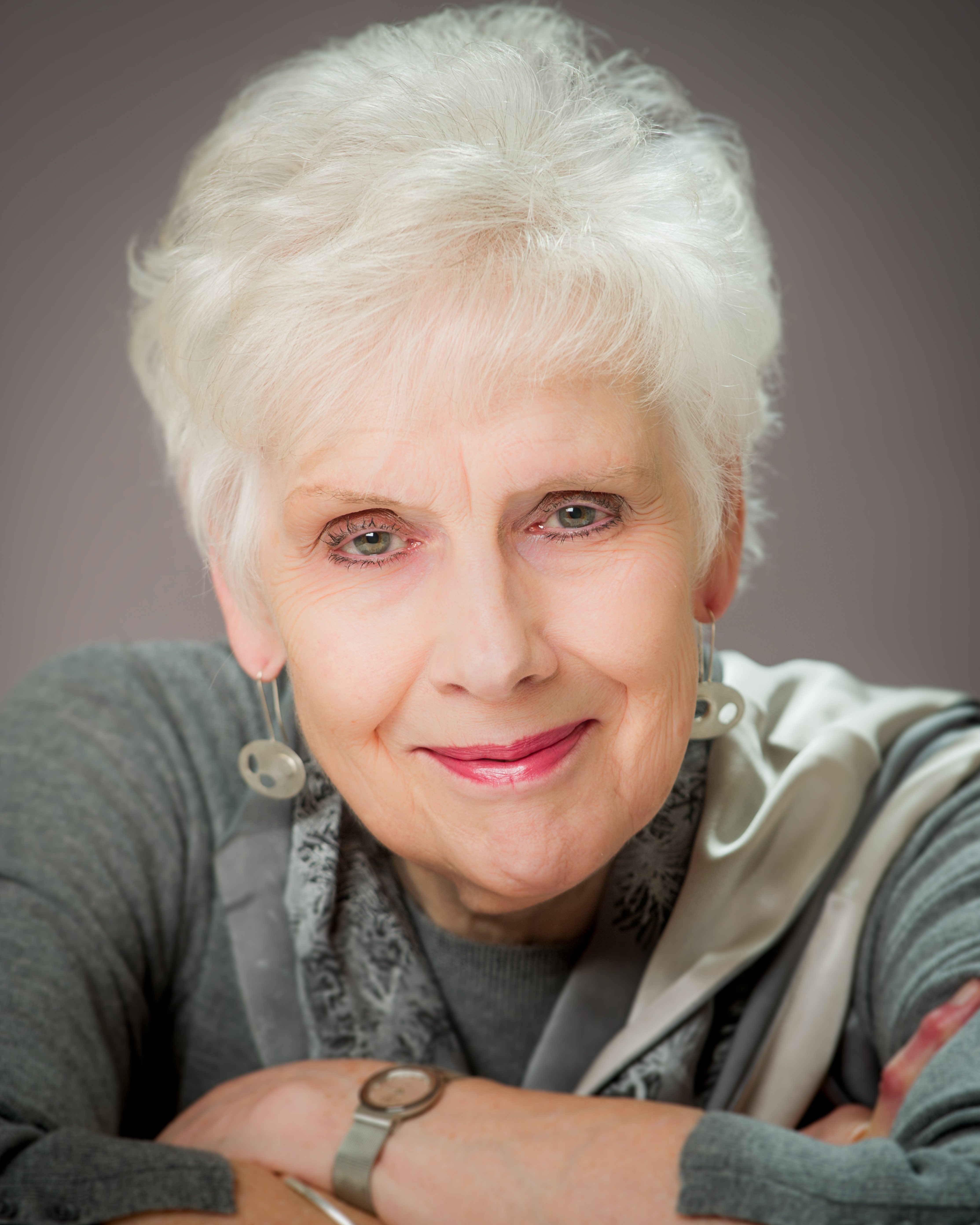 Felicity Palmer is renowned for her incisive and powerful interpretations across a remarkably varied repertoire, ranging from Monteverdi to Messiaen. Equally at home on the operatic stage, concert platform and in the recital hall, she brings a musical and dramatic fidelity to every performance, which has earned her a reputation as one of the outstanding British singers of her generation.

Current highlights include a critically acclaimed return to Opéra National de Bordeaux to perform Klytemnestra in Strauss Elektra with Paul Daniel, and a triumphant return to the Wigmore Hall in recital with Simon Lepper. She will be revisiting the role of Countess in Tchaikovsky The Queen of Spades at the Royal Opera House, Covent Garden during her 18/19 season, conducted by Antonio Pappano. She will also appear in concert at the Concertgebouw, conducted by Christian Curnyn as Sorceress and Spirit in Purcell Dido and Aeneas, and with The Halle under the baton of Edward Gardner in Janáček’s Glagolitic Mass.

Felicity’s pioneering emphasis on text, and its capacity to transform music, has defined her success as an artist throughout her career. In recent years she has been working to bring this approach to the opera rehearsal process, and her work has contributed to award winning productions at English National Opera (Lady Macbeth of Mtensk, Jenufa, Force of Destiny, Magic Flute, Lulu) and Glyndebourne (A Midsummer Night’s Dream, Hamlet).

She started her career as a concert soprano, and during these years she toured Australia for the Australian Broadcasting Corporation and collaborated with many artists, including Sir Colin Davis, Rozhdestvensky (Shostakovich Symphony No.14 and The Trojans), Raymond Leppard (with a recording of The Messiah), Sir Charles Mackerras (including a recording of Judas Maccabaeus for DGG) as well as concerts with many of the major orchestras across Europe and North America.

Highlights of her considerable catalogue of recordings include Elektra with the WDR Orchestra and Semyon Bychkov, and with the London Symphony Orchestra and Valery Gergiev, as well as Dialogues des Carmélites with English National Opera and Paul Daniel. She recorded three celebrated disks of French song for Argo Records with John Constable and the Nash Ensemble, directed by Sir Simon Rattle, and recorded and toured Messiaen’s Poemes pour Mi with the BBC Symphony Orchestra and Pierre Boulez, in collaboration with the composer.